A Coen Retrospective at the Atlantic 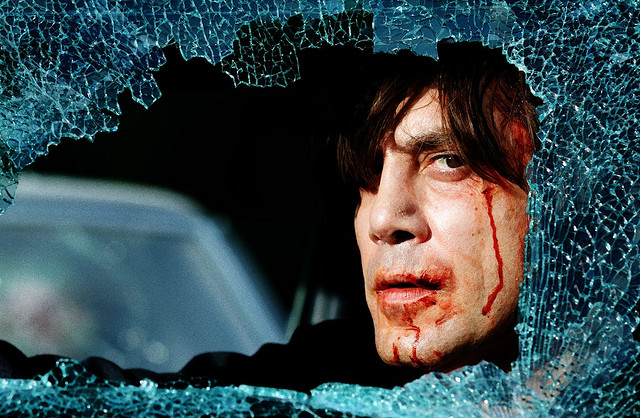 Over at the Atlantic, Christopher Orr has been celebrating 30 years of Coen Brothers movies by revisiting one Coen film per day. I don’t have much to add here, I just want to recommend that you go read it, because it’s great. And thorough.

As big a Coen fan as I am, I realize I’ve only seen about half of their movies. I may be having a little Coen film fest of my own in the near future. This will not stand.

Chris is an author, artist, and nonprofit fundraiser. His work has appeared in The Nib, GOOD, the Huffington Post, Salon, and MTV news. Chris lives in New York City.
Previous Story
Liz’s ALS Ice Bucket Challenge
Next Story
Ten Things I Learned from the Genesis Documentary, “Sum of the Parts.”