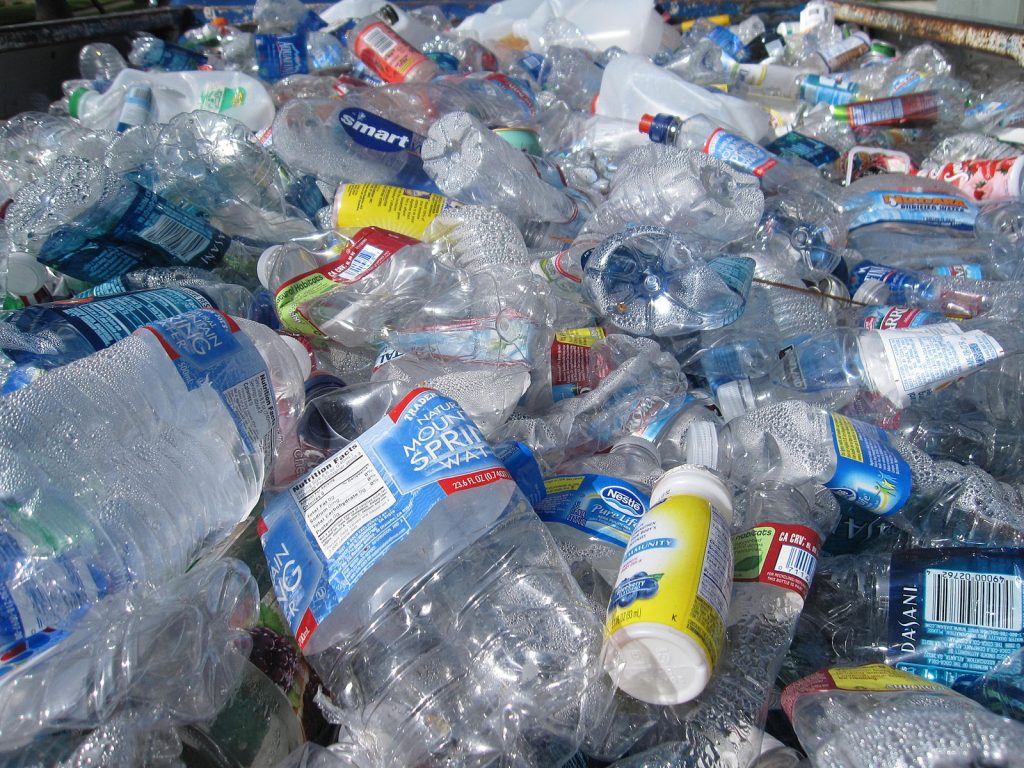 A thing happened in the comment section on a previous post to which I’d like to call a bit more attention, for two reasons: One, because I may be guilty of being a needless alarmist, and Two, because I think there are still some valid questions pending.

Earlier this month I posted an entry in which I speculated about the impact of industrial water bottling on California’s dire water shortage. I raised alarm at the fact that California does not disclose the amount of groundwater going into bottles to the public or to its legislators, and wondered what impact that might have.

Two weeks later, I received a comment from Chris Hogan at the International Bottled Water Association (IBWA), which I unfortunately did not notice for almost a week. Sorry, Chris. I present that comment here, unedited in its entirety:

Hi Chris, I just happened across your blog and wanted to add a comment regarding your claim that bottled water has somehow impacted the ongoing drought facing Southern California.

You might want to know that bottled water production from groundwater sources accounts for less than 0.02 percent of the total groundwater withdrawn in the United States each year. And, despite the bottled water industry’s size, the amount of water actually sold is relatively tiny, compared to tap water volumes. To put it in context, the entire U.S. bottled water market is currently about 10 billion gallons; New York City goes through that amount of tap water in one week.

The International Bottled Water Association (IBWA) and its members are committed to the responsible and efficient use of all natural resources related to bottled water production. Our industry is proud to continuously be on the forefront of important issues such as water conservation and management, the efficient use of water, and responsibly managing groundwater and spring water resources.

The IBWA is a trade association for the bottled water industry. Among other activities, they lobby against taxation and restriction on sale of bottled water, as they are presently doing in San Francisco. In 2012, according to their 990, they spent $434,000 on “government relations,” which is not quite 20% of their total non-wage expenses.

I was able to corroborate IBWA’s factual assertions point for point through independent sources, and to their credit, IBWA is up-front about the source of many of their statistics. Their 0.02 percent figure is slightly dubious, because it stems from 2001 when bottled water was only 60% of what it is today, but even if the number has doubled that’s still a minuscule amount of groundwater use. New York City does in fact use nearly 10 billion gallons of water a week, and New Yorkers are conservative in their water use. Per capita use in many California cities is double NYC numbers, or higher. In my original post, I pointed out that American bottled water consumption has soared to 30 gallons per person per year. According to the US Geological Survey, however, the average person uses that much water in a single bath, or a single 15-minute shower.

So the likelihood that bottled water is having a significant impact on California’s drought? Slim to none. That answers my original question, which in hindsight seems overly dire in its presentation.

That said, I remain alarmed that in a state with as serious a water issue as California, neither legislators nor citizens are privy to details about how much of their groundwater is going into bottles.

I also put several follow-up questions into the comment thread. I don’t anticipate they’ll be answered (this blog isn’t exactly HuffPo, and I wouldn’t take it personally if Chris Hogan at IBWA had better things to do) but I think they merit asking:

One Response to :
Bottled Water and Drought, Part 2