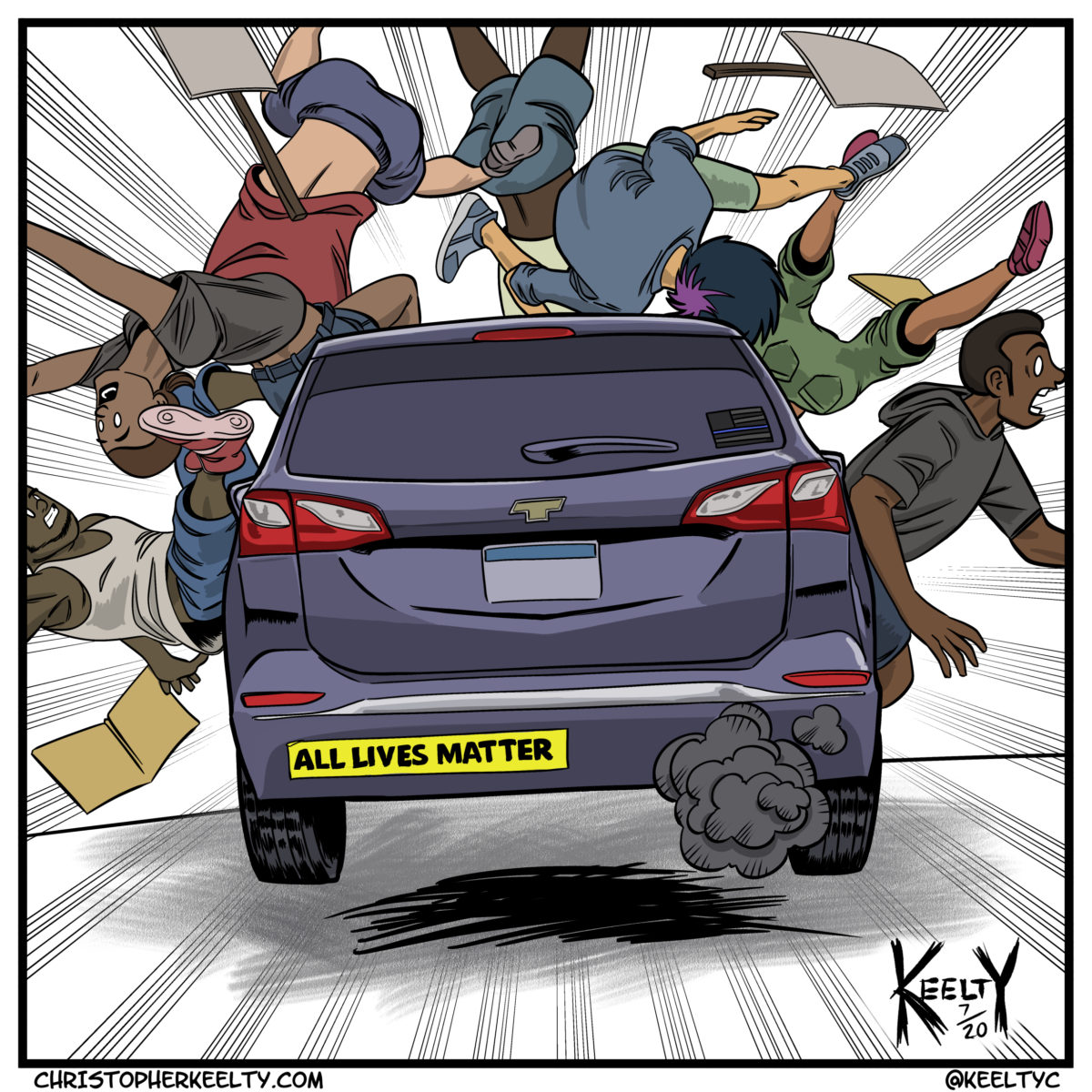 Previous Story
Cartoon: I Got Rights

Next Story
Comic: Serf and TERF