If the U.S. is to represent freedom and equality, we must break with traditions, not uphold them 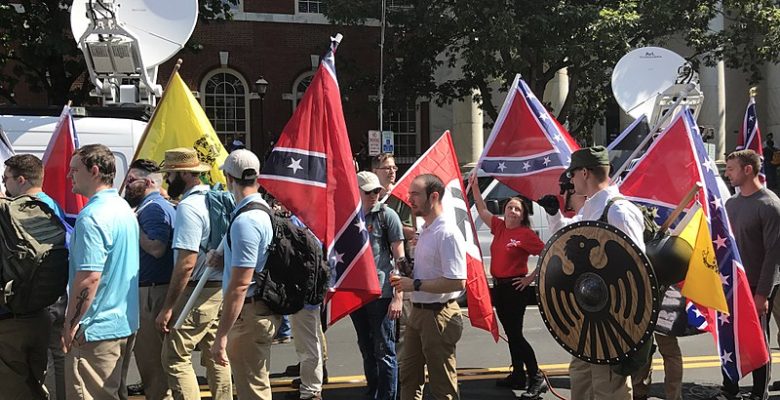 The “lifehacker” philosophy of the alt-right movement is what makes them distinct, and the reason they are so dangerous. 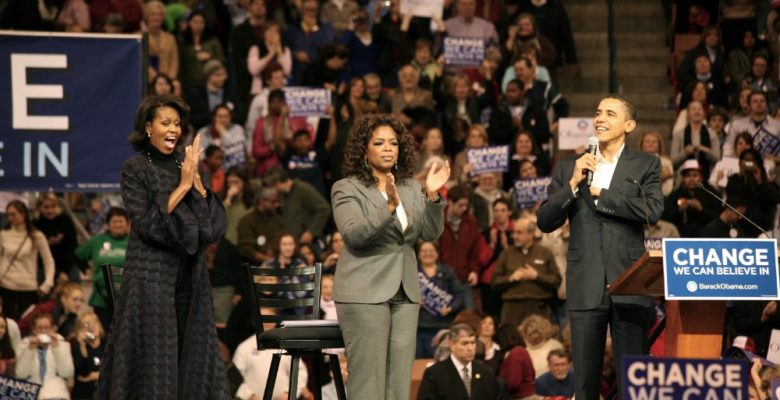 Let’s begin with one simple fact: Oprah Winfrey, the media mogul who rose from abject poverty to become one of the wealthiest and most powerful people in the world, has not announced her candidacy for President of the United States. All she did was accept an award commemorating her incredible achievements in film and television. Her […] 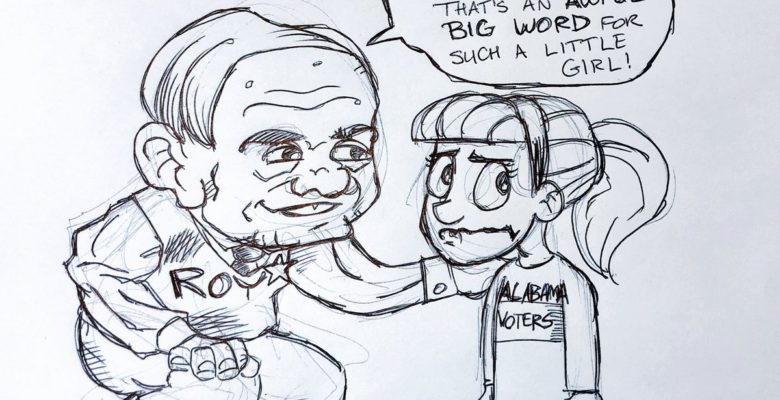 (Drawn on office paper, because it’s all I had) 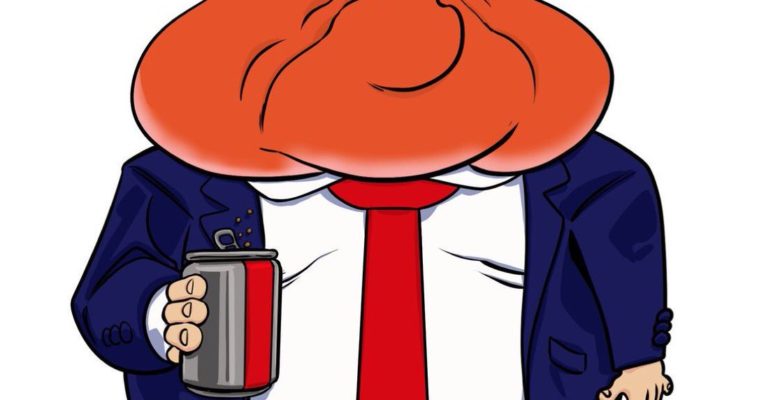 No caption or anything, just a random Trump drawing for you today.