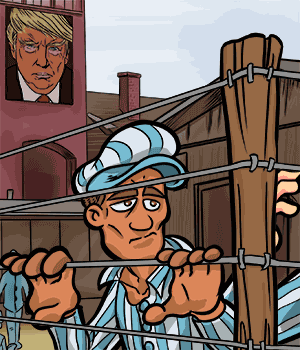 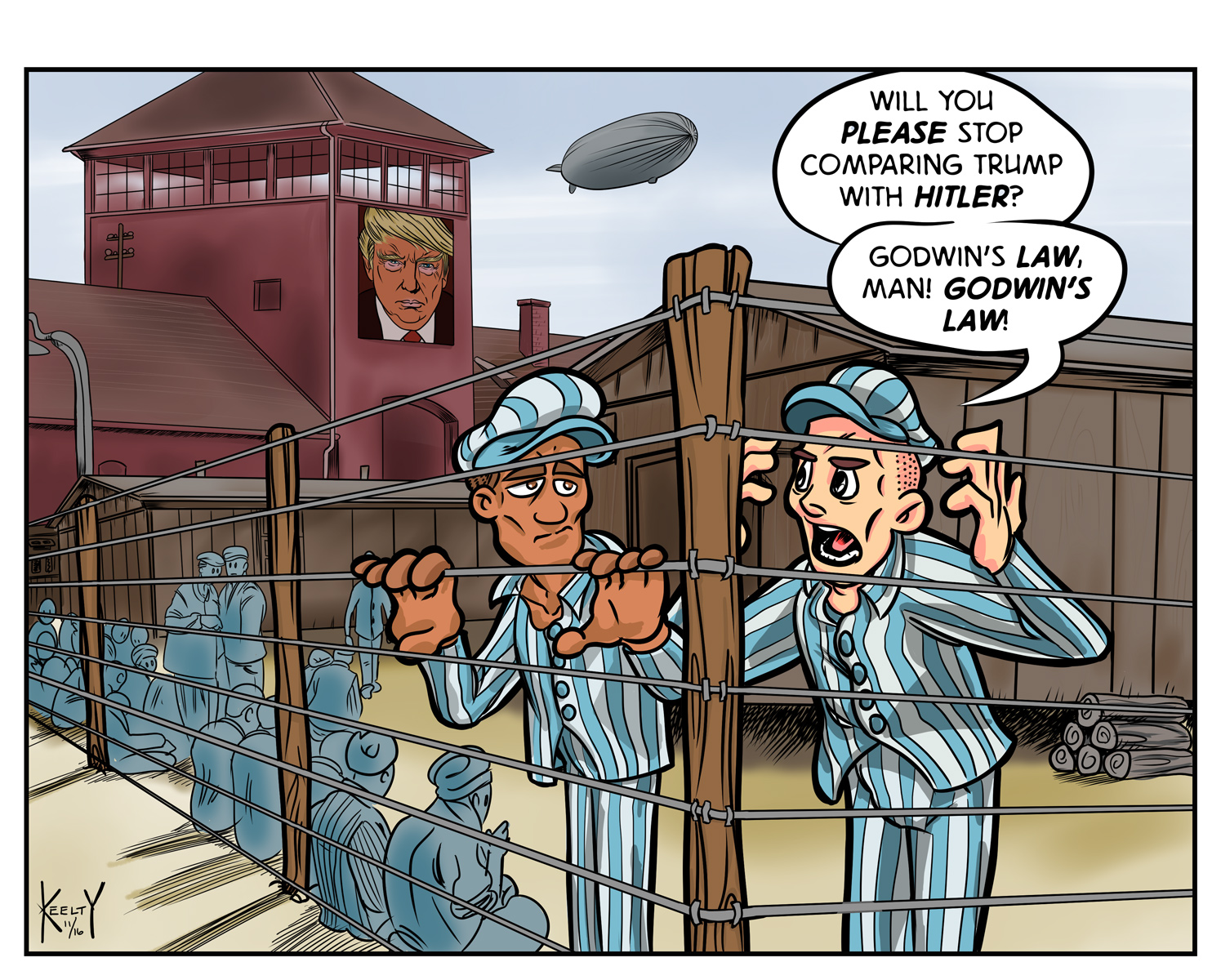 I haven’t heard too many people cite Godwin since the Trump campaign, which ticked most of the fascist boxes. The “victory tour” and his intention to continue holding rallies certainly doesn’t help. But once in a while, someone does still make this argument.

I heard someone recently say it was “too early” to compare Trump to Hitler, which is a funny phrasing. It implies we’ll get there eventually–but I guess we need to wait for genocide? Or maybe just the invasion of France.