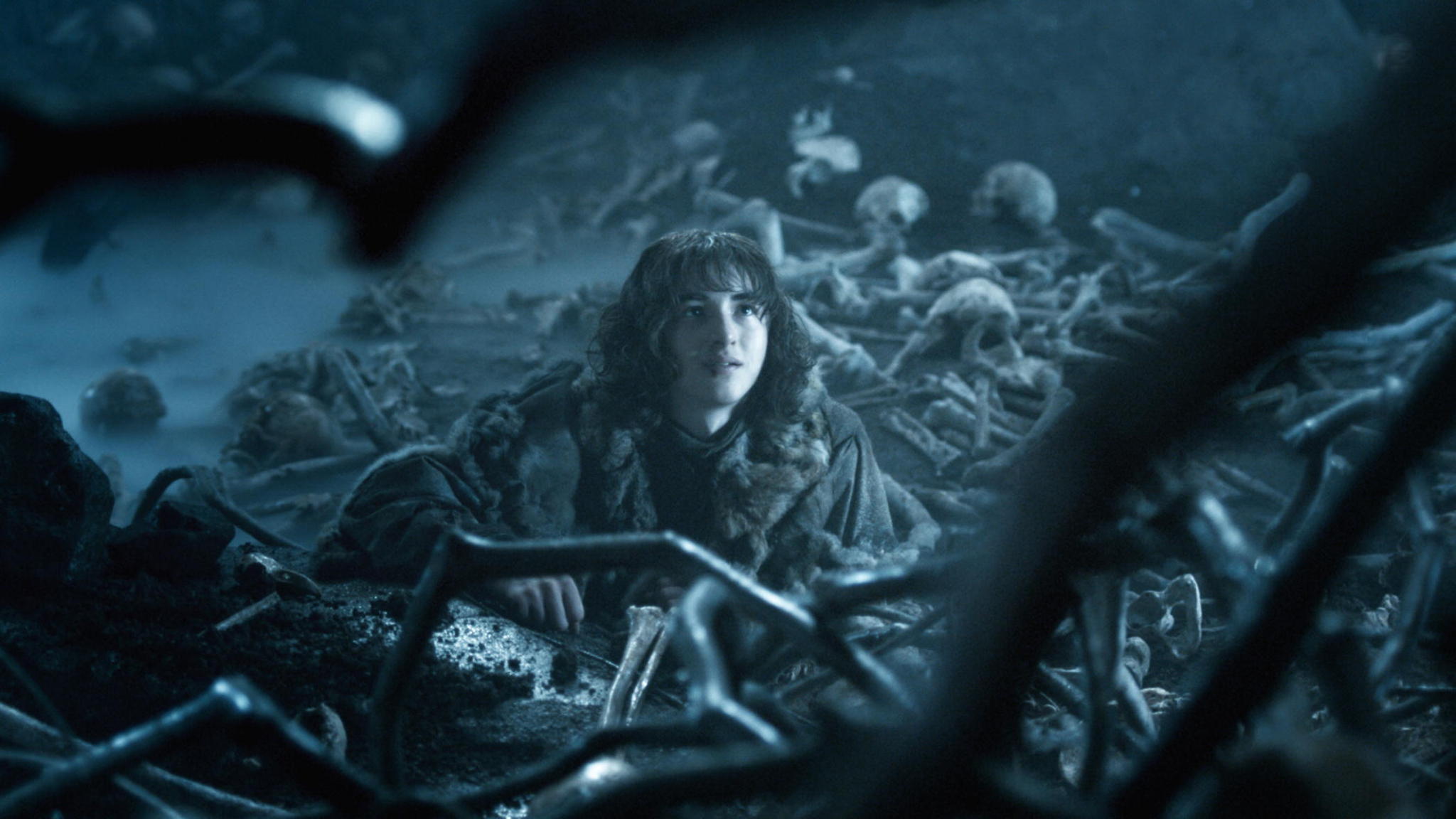 SPOILER ALERT: Spoilers ahead for both TV series and book series. If you aren’t caught up on both the HBO series and the books (through A Dance with Dragons) you may want to sit this one out.
Sunday’s episode was 66 minutes of incredible television, and in my view probably the best all-around episode the show has ever done. While it may not have surpassed the Red or Purple Weddings for shock value, “The Children” set a new high-point for pacing, drama, and technical achievement. It also made numerous significant departures from the books, in my view largely for the better.
And yet, when the episode ended with Arya sailing off to Bravos, I wanted to throw something at the television. Like most fans of the original book series, I entered Season 4 assuming I knew the image that would close the season finale: The dramatic entrance of Lady Stoneheart, the spirit of vengeance that resides in Caitlyn Stark’s reanimated corpse. I was more excited about this episode than any since the Red Wedding, knowing it promised several startling revelations for fans who haven’t read the books, expecting social media to light up with “WTF???” reactions from viewers worldwide.
To be fair, that’s exactly the reaction I saw on social media–except this time it was from the book readers.
Season 4 was the first season in which the show runners really chose to toy with the expectations of readers. In particular I’m thinking here about the end of the Hound. By giving him a festering wound, one Arya points out (in Episode 8) has him walking slower, the show sets up a red herring for book readers, who would never anticipate the eventual confrontation with Brienne of Tarth.
I’ve seen that confrontation referred to by some as “fan fiction,” but I think it’s the best change the show runners have made to Martin’s original storyline. While it may be more realistic for one of the most feared warriors in Westeros to give in to disease, the show’s solution is far more dramatic and satisfying. It gives Brienne an opportunity she doesn’t have in the book, to demonstrate her true prowess as a warrior, and it gives us an absolutely marvelous exchange of dialogue between Arya and Brienne, two powerful woman who have chosen a life path that is decidedly un-womanly in the society of Westeros.
It does, however, introduce a dramatic difference from the books in that Brienne now knows beyond a doubt that Arya is alive.
This episode also marks a turning point for Game of Thrones, in that magic makes its power known in a big way. We’ve had glimmers of magic in earlier episodes, from Dany’s flame-resistance to Berric Dondarrion’s resurrection to Melissandre’s shadow-baby, but for the most part the show has tamped down magic in favor of a more mundane Westeros. Even the way the show depicts Qyburn’s work on the Mountain pushes it more toward science than magic.
In the far north, however, there’s just no getting around the magical elements. The show did a fantastic job interpreting Bran and his party’s encounter with the Three Eyed Crow, from the attacking wights to the Child of the Forest [Leaf, I assume?] to the Crow himself. My one complaint is that Mr. Rivers is depicted as having two functioning eyes–making his line, that he’s been watching them all with “one thousand eyes and one” more than a little bit confusing.
Perhaps it’s because the role of magic is so much more prominent here that the show runners decided to leave out Lady Stoneheart’s big debut. What’s more frightening is their response in interviews, which seems to imply they may do away with her altogether. After the loss of Coldhands and Strong Belwas, two of my personal favorites, I just don’t know if I can stomach the deletion of unCat as well.
A few miscellaneous thoughts: