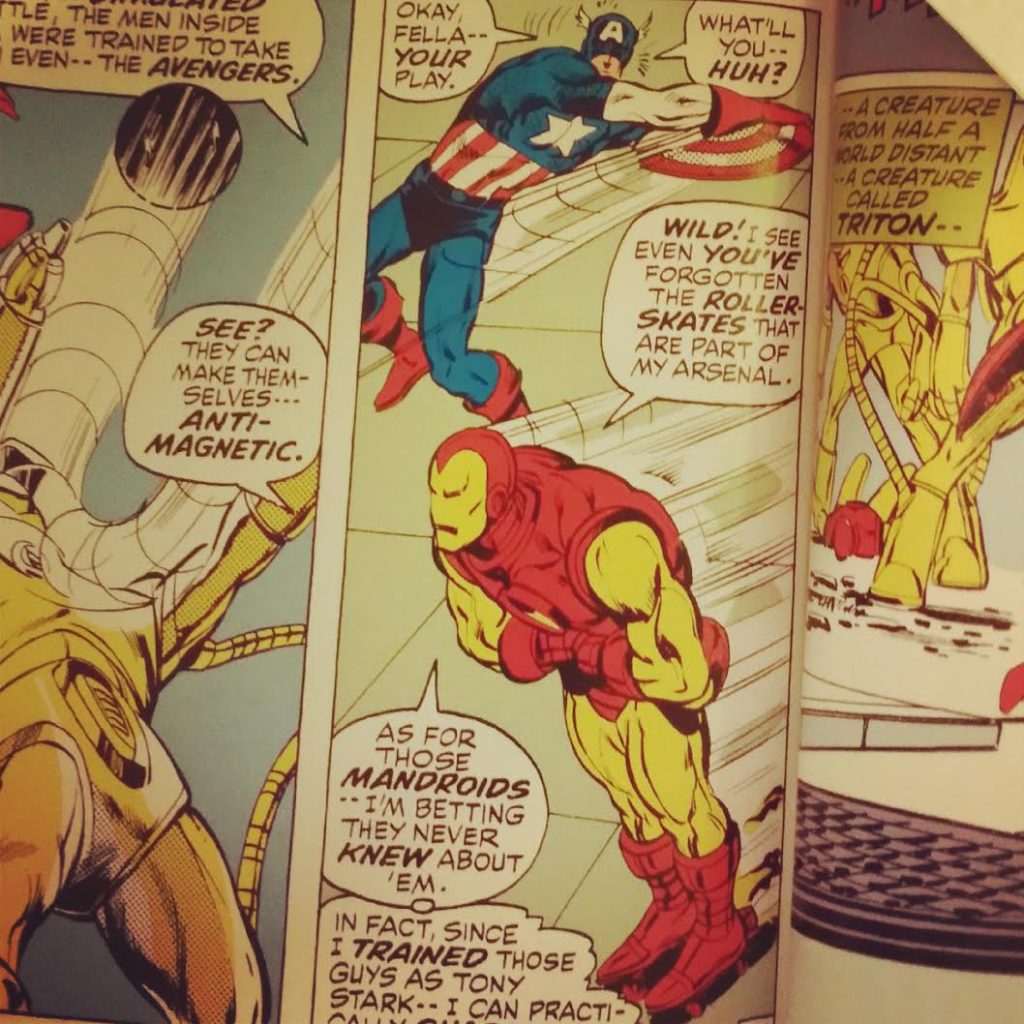 We’ve now had four Iron Man movies (counting The Avengers) by three different directors, and not once has he deployed his rocket skates. I can only assume they were saving that big reveal for the battle against Ultron. Or maybe Galactus. At what point does one reveal the trump card that is a pair of rocket skates?

I just cannot express how much I am loving the Kree-Skrull War. I definitely need to pick up more Silver Age comics, because I didn’t realize how much fun they could be. 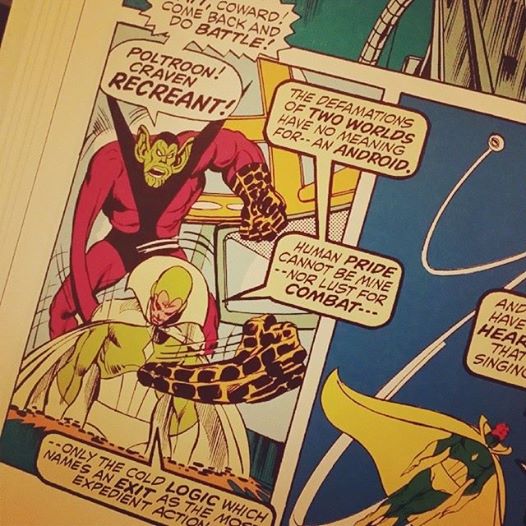