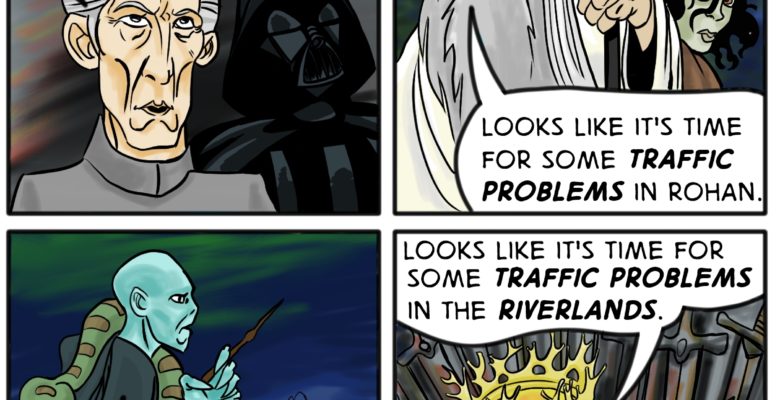 We all have to thank Chris Christie’s advisors for one of the best villain lines of all time. 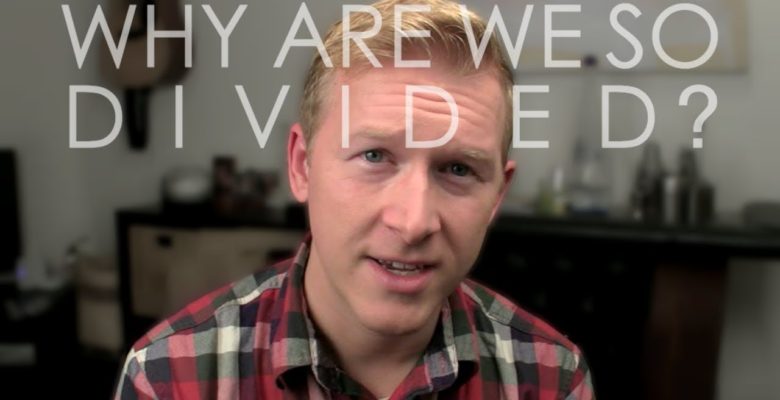 The United States is more divided, politically, than we have been since the Civil War–so say several recent studies. The question is: Why? I think it’s because Americans get our news from a record number of sources–and many of them aren’t nearly as interested in journalism as they are in revenue from advertisers. So what […]