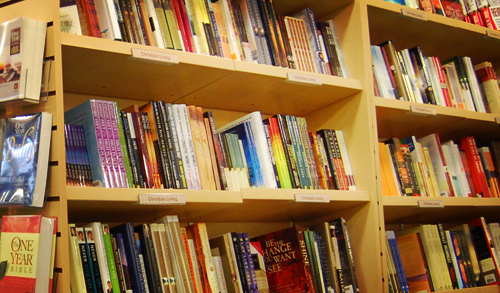 The inciting incident is the event that sets your plot into motion. It’s the thing that shakes your protagonist out of stasis (Act 1) and into change (Act 2).

The second point of frequent debate is on what, exactly, constitutes THE inciting incident. Some will argue it’s the moment at which the main character can no longer turn back, but I disagree. My opinion is it’s the event on which things begin to turn, the cause to which all reaction can be traced – the fulcrum of the story, if you will. I also disagree with those who say the inciting incident must be something that happens to the main character. It can be fun, at least for those of us who find pointless intellectual exercises “fun,” to argue over what exactly the inciting incident is.