Featured In The News Politics / Religion 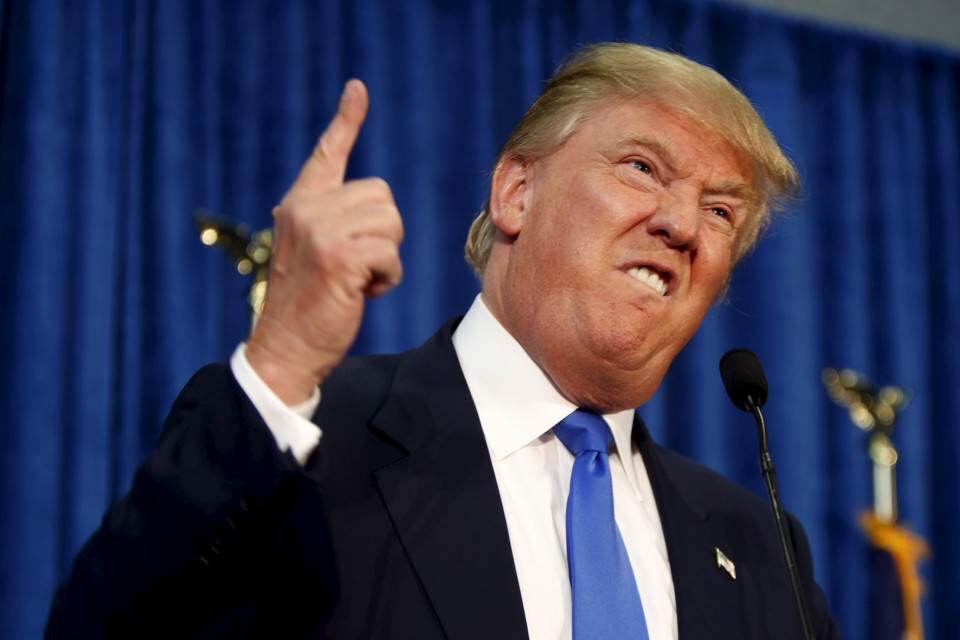 No one looks forward to accusing a national celebrity, a candidate for President, of rape or sexual assault. No one WANTS to be in the national media talking about a violation of their body, to be asked probing questions that violate their privacy, to be called a liar and an opportunist and a slut.

No woman in the country is ignorant to the experience of such an accusation, even when her abuser is not famous. Your life becomes defined by the worst thing that ever happened to you, your identity buried beneath that of the person who violated you. And for every woman who came forward and was believed, there are dozens, hundreds maybe, who came forward and were ignored.

I personally know several women who were abused or attacked, who did everything they are supposed to do in reporting and pursuing charges, and watched their abusers go about their lives with no consequence at all. One of them lives with the knowledge that her rapist is on television five nights a week in the largest media market in the country.

I promise, you know women who have lived through similar experiences. You may not be aware of it, but you do.

By coming forward, a victim may achieve some victory, but within the walls of her own life she grants her abuser more power than he has ever had. To come forward against Donald Trump as these women have–just as women before have come forward about Bill Cosby, Woody Allen, and yes, Bill Clinton–is a tremendous sacrifice.

This is what you should know before you ask “Why didn’t they come forward sooner.” The answers to that are complex but fairly obvious. Because any abuser, but especially a celebrity, is intimidating. Because it’s unlikely anyone would believe the story. Because a famous person is very big, and the rest of us are very small.

Why come forward now? Presumably because the math changed. Because Donald Trump the celebrity isn’t worth the sacrifice, but Donald Trump the potential President, who first laughed and bragged, and then outright lied on national television, about what he did to you, is worth it.

These women aren’t seeking fame and fortune. They are self-immolating, sacrificing themselves to protect the country. For the little bit of praise they will receive, there will be mountains of scorn, of death threats, of demonization. Already Lou Dobson has published the address and phone number of one of the accusers. It is likely many of them will never feel fully safe again.

It’s a silly comparison, but I think of Randy Quaid’s character at the end of “Independence Day” (I know, I know), seeing that all else has failed and flying his plane in a kamikaze attack against the invading starship. That’s what these women are doing; they are sacrificing themselves, their lives and their privacy, for the country.

We should be grateful, but more than that we as a nation owe them an apology, because we failed to stop Trump sooner, before their sacrifice was necessary.