Vacation Highlights (AKA Our Rivalry with Fake Good Charlotte) 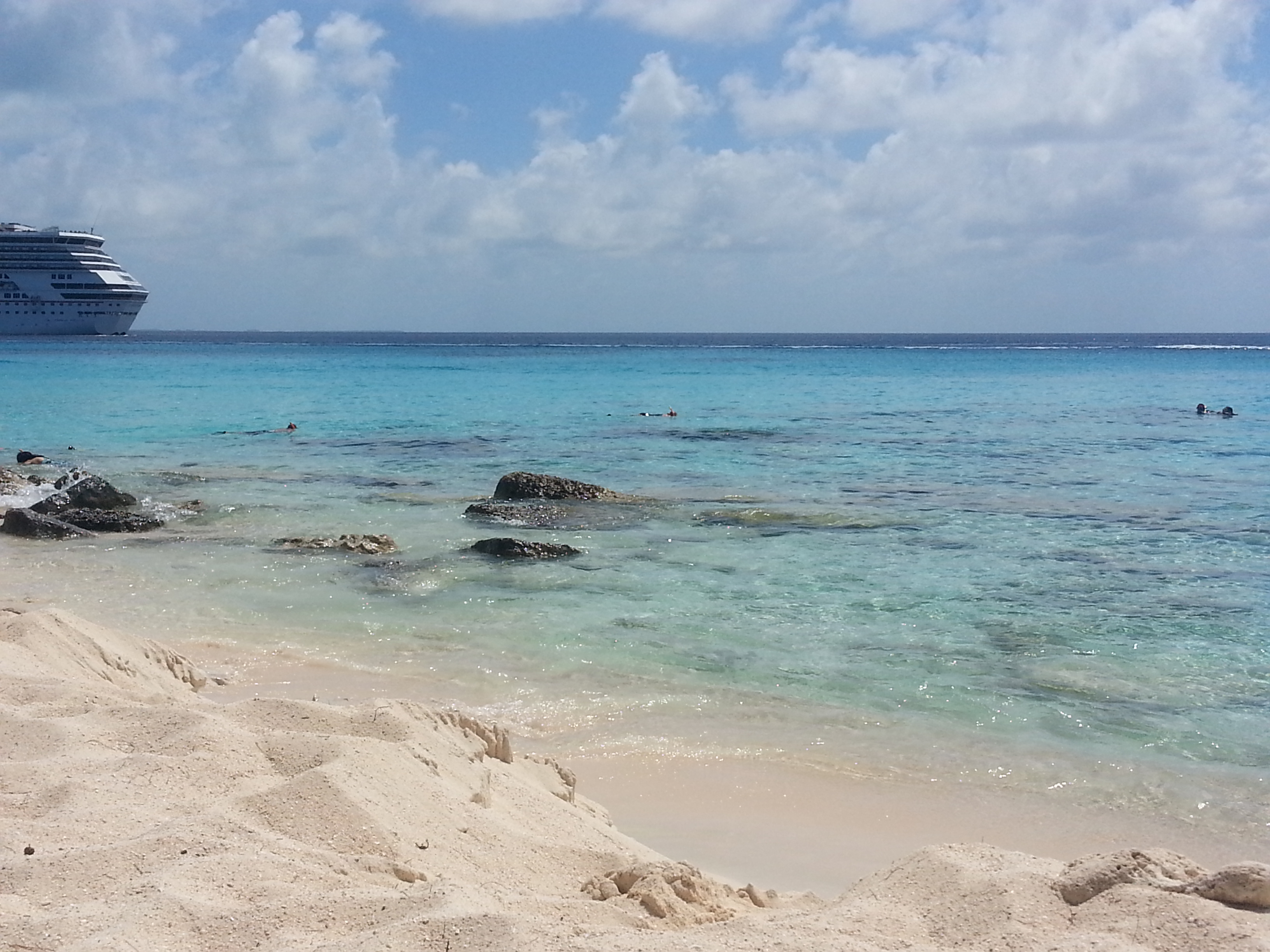 I spent last week sailing around the Caribbean with Liz (and 3,000 other passengers), which is why it was so quiet around here. We shot a bunch of video, which I expect to translate into one or more video blog entries, but for now I thought I’d share a few highlights because editing video takes a long time, you guys.

In the end I’d say Grand Turk was my favorite port. It’s tiny and underdeveloped and quiet, and in a lot of places you could almost believe you were alone on the entire island. I’d also say that date-rapey cover bands from Connecticut who think wearing eyeliner still makes musicians look cool are just the worst.

Previous Story
In case you’re new around here: Free Fiction!
Next Story
A quick plug, since I’m getting a lot of traffic right now.