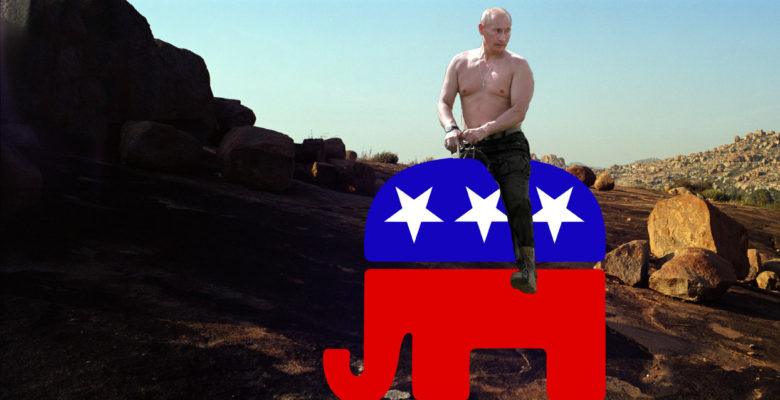 It’s not just Trump. The most powerful special interest group in the Republican Party may be Vladimir Putin. 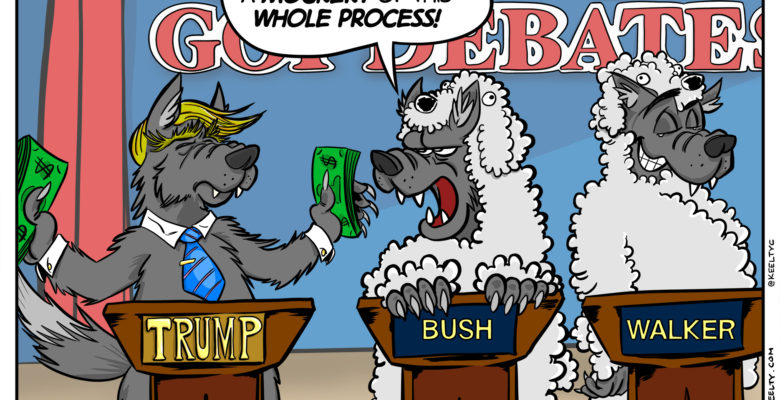 You can fairly say a lot of things about Donald Trump. That he misrepresents the Republican brand is not one of them. 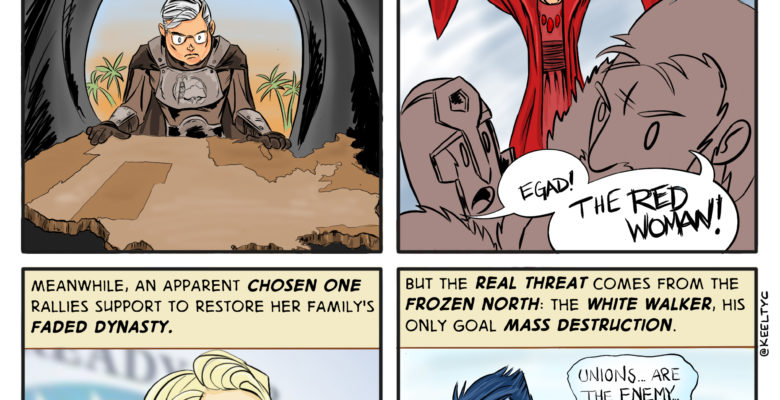 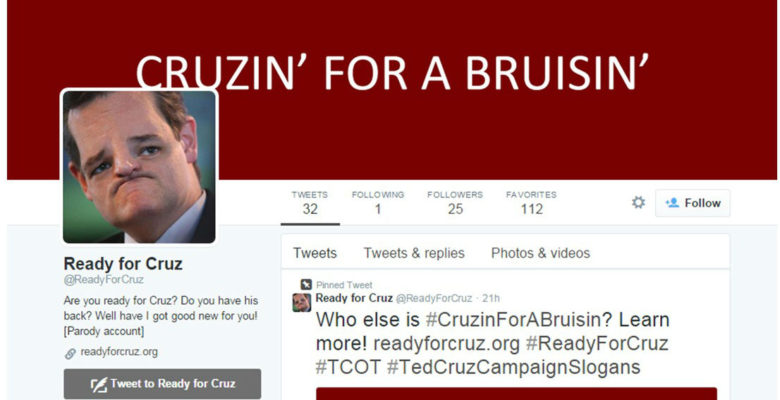