What Graham Moore’s critics get wrong about “Weird.” 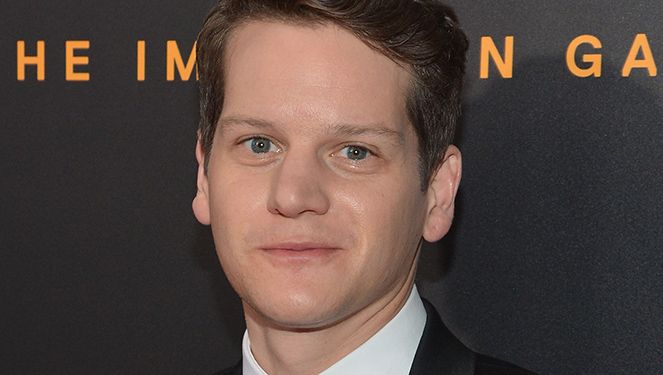 Graham Moore, the screenwriter behind The Imitation Game, took the stage at Sunday night’s Academy Awards and delivered a brave, stirring speech acknowledging his own teenage depression and resulting suicide attempt, drawing a parallel to the gay protagonist of his film, Alan Turing, and encouraging young people watching the show to “stay weird.” His speech was one of several highlights of an otherwise dull Oscar night, and brought tears to the eyes of many, myself included, delivered by a writer many viewers–myself included–assumed was a gay man. Then Graham Moore went backstage and delivered the lede that launched a thousand thinkpieces: “I’m not gay.”

June Thomas at Slate called the speech “stirring but confusing.” J. Bryan Lowder, writing later at the same publication’s Outward LGBT section, says the speech “reveals a problem in how we think about gayness.” At Buzzfeed, Ira Madison III accused Moore of “simplify[ing] oppression into a hashtag-ready catchphrase,” an act he labeled “deceptive to the point of near cruelty.”

The central complaint seems to be that Moore, who has not self-identified with the LGBT community, cannot understand the pain and social exclusion LGBT kids feel. “The social force behind anti-gay prejudice is far stronger and more pernicious than the animus against social outcasts,” writes Thomas. Lowder adds, “Bullying may suck for everyone, but being a Trekkie or socially awkward or straight edge or whatever just doesn’t have the same weight in that regard as being a sexual minority.” Madison pointed out that gay and trans kids “don’t have the privilege of staying weird in spaces that are only reaffirming to white men.”

While all of these points may be true on a sociological scale, they are totally off-base when applied to the subjective experience of specific individuals–to the point, to borrow a phrase from Madison, of near cruelty. END_OF_DOCUMENT_TOKEN_TO_BE_REPLACED