As the election draws nearer, and evidence mounts that Donald Trump really is the worst candidate ever to have a real shot at President of the United States, one common refrain from those who still support Trump (and those who intend to vote third-party or stay home) is that they just don’t like Hillary Clinton.

I am not one of those people who thinks it’s unreasonable to dislike Hillary. And we’ll tease that apart in a moment to consider the factors, fair and unfair, that make Hillary unlikable, but first I want to make this clear: Hillary Clinton is arguably the most qualified and competent person ever to run for President. She has dedicated her entire life to public service, and part of the reason she fails to connect on a human level is that she’s just so damn caught up in policy details. Oh, and her opponent is a priapic sex-monster who is either virulently racist or willing to embrace virulently racist voters to win, an irrelevant distinction.

The point is, you don’t need to like Hillary Clinton to think she’s the right choice in this election, or to cast your ballot for her. END_OF_DOCUMENT_TOKEN_TO_BE_REPLACED 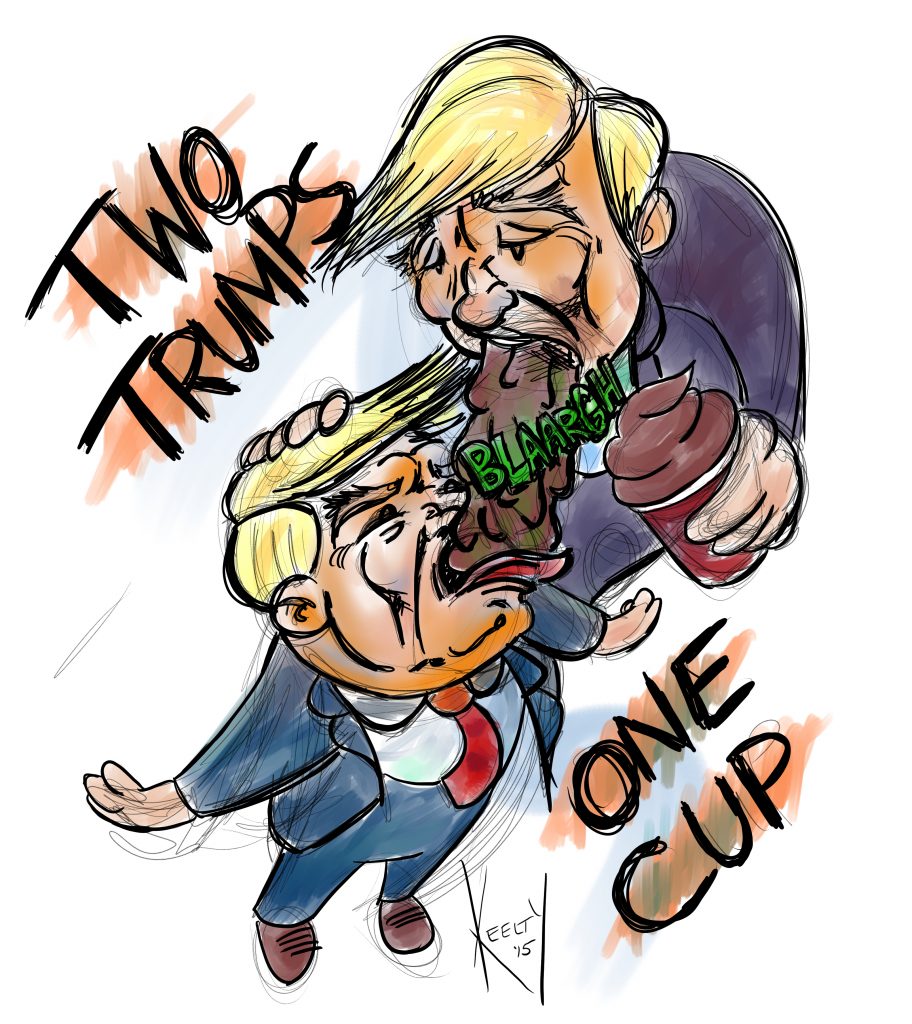