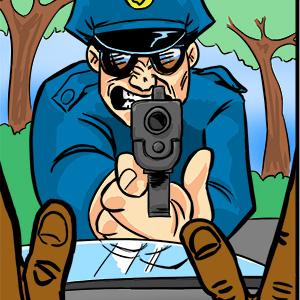 Sandra Bland died, according to former cop and CNN contributor Harry Houck, because she was “arrogant from the beginning.” Whether police did or did not murder Bland while she was in custody, there’s no question that she was only in custody because she failed to show the arresting officer the kind of deference he expected–he […] 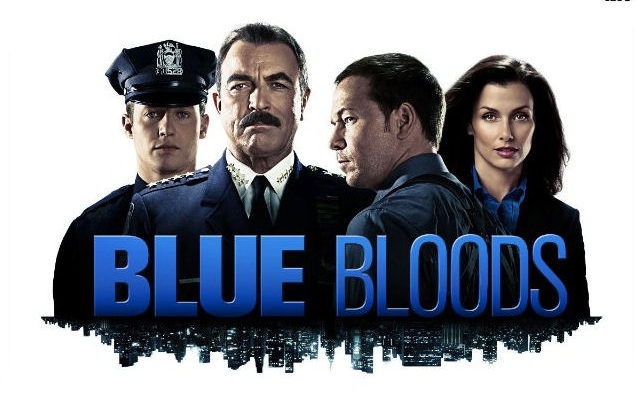 Writing at Slate, Laura Hudson does a fine job outlining the real problems with Blue Bloods. It’s not just about bad writing; the show reinforces a worldview that leads to oppression and discrimination against millions of Americans. 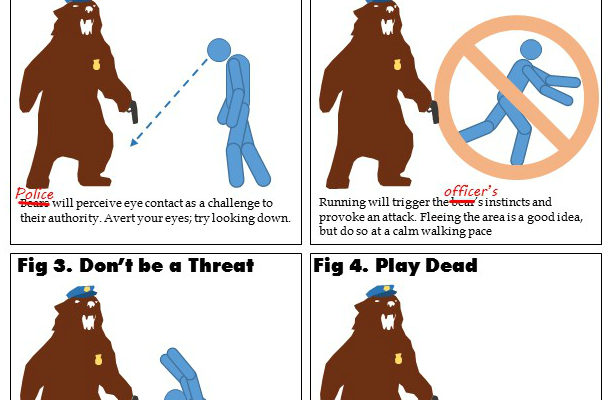