I’ve been writing since I was eleven years old (maybe younger), but last night was the first time I’ve ever dreamt a solution to a piece I’m stuck on. It was so good I got up at 5 AM, fetched the laptop, and wrote it all out.

I’ll share the dream, which was a telepathic, shape-shifting cockpit in a spacecraft that adjusted the layout of controls and displays to suit the pilot’s intuition. That seemed like the greatest idea ever from the time I woke up for the entire half hour or so that I was writing it out. It was only afterward that I realized it didn’t fit the novel’s tone or setting one bit. It’s not a terrible idea in general, but it doesn’t work in this story.

I’m not usually a morning writer. I write in the evenings and late at night, and save the mornings for the snooze button. I stole another hour of sleep from 7 to 8, but I still feel like a zombie.

Well, two chapters and some miscellaneous odds and ends.

That’s all that stands between me and a completed first draft of the novel I’ve been writing for three years. Why does it feel so far way?

This is one of those things non-writers often don’t understand. I finished “writing” the first draft months ago. Since then I’ve been “revising,” which also encompasses a good bit of rewriting. As I’ve said before on this blog, I’m a fan of the clay sculpture mode of writing, wherein the first draft is (metaphorically) throwing a bunch of raw material onto an armature, and ending up with something that resembles a super-ugly, messy version of the finished product.

On review of that initial messy lump, shortly after congratulating myself on a finished first draft, I realized what I had was unreadable. Some chapters appeared twice, in two different forms. Vital plot details were revealed in three places, or sometimes not at all. Whole sections had been skipped, and I never returned to fill in the blanks. I realized pretty quickly that it wasn’t even worth passing this mess along to test readers – their only comments would be things I already knew myself. Things like, “This doesn’t make any sense.”

So it was back to rewriting, which I initially aimed to complete by December 31, 2011. Then January 31. Then April 30. Now, I really believe I can realistically finish by May 31. But first, there’s those two damn chapters. END_OF_DOCUMENT_TOKEN_TO_BE_REPLACED

Chimamanda Adichie: “The danger of a single story”

This is terrific. Author Chimamanda Adichie tells of her childhood in Nigeria, reading American and English books and then writing books with white characters playing in the snow, eating apples, and discussing “the weather,” then goes on to discuss the danger of knowing a people, place, or culture through only a “single story.” Well worth watching for anyone – if you’re a writer, I’d say it’s vital.

The inciting incident is the event that sets your plot into motion. It’s the thing that shakes your protagonist out of stasis (Act 1) and into change (Act 2).

The second point of frequent debate is on what, exactly, constitutes THE inciting incident. Some will argue it’s the moment at which the main character can no longer turn back, but I disagree. My opinion is it’s the event on which things begin to turn, the cause to which all reaction can be traced – the fulcrum of the story, if you will. I also disagree with those who say the inciting incident must be something that happens to the main character. It can be fun, at least for those of us who find pointless intellectual exercises “fun,” to argue over what exactly the inciting incident is.

The Effect of Narrative Point of View, part two (an illustration) 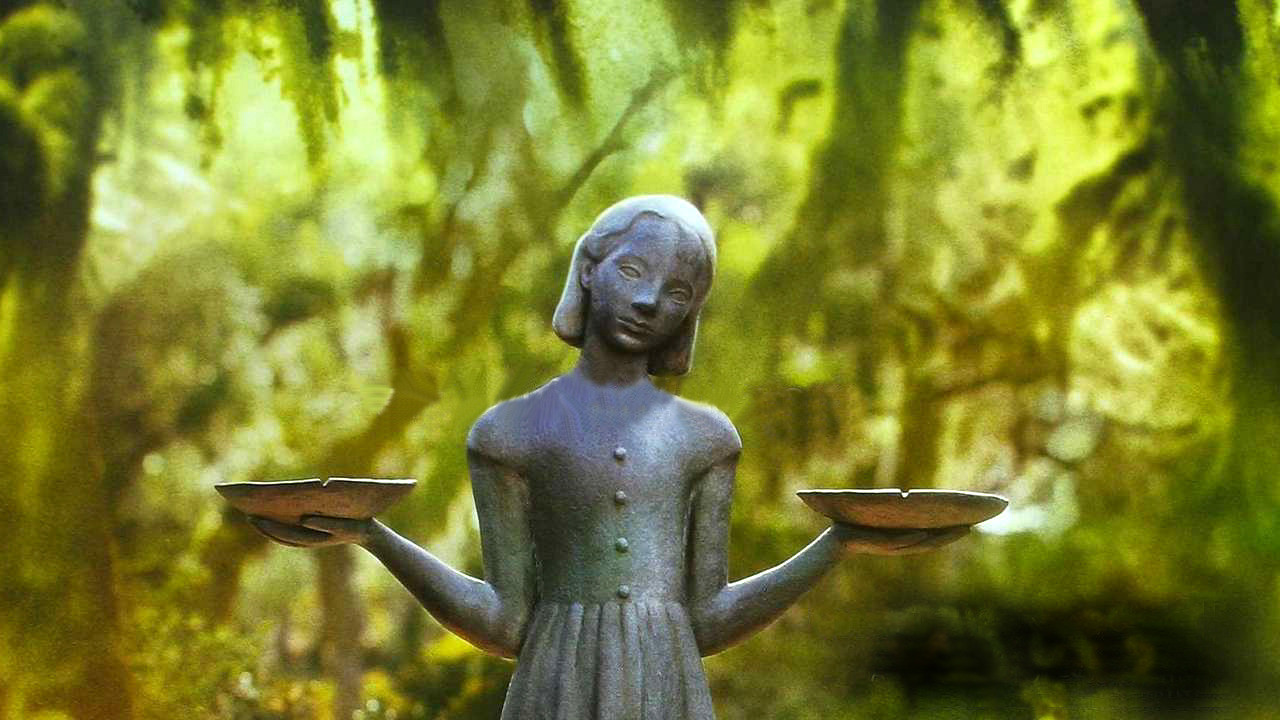 A fellow author in my writer’s group is working on a first-person account of a terrible real-life experience. Year ago, her son was arrested and prosecuted for a crime he did not commit. I will avoid any more specific detail here, because it’s her story and not mine. I also want to make clear that I am not picking on her. Her story is compelling, and I think it is going to end up being a great book – but she has been struggling with a few core concepts that I want to illustrate.

Compounding the problem, however, is that almost all of the factual information presented in the story comes from the mother’s voice, with no attribution to another source. This includes the core concept that the accuser is using the alleged crime to further a political agenda, that the son is “not even capable of this kind of action,” and other essential facts that the reader needs in order to weigh the piece.

Even further complicating things, the mother/narrator mentions in places that her son has on occasion gotten into trouble for vandalism, and has a history of taking hallucinogenic drugs. These facts, combined with nature of the alleged crime, the reliability problems presented by the mother-as-narrator, push the reader in the direction of suspicion – which could make for an interesting story, but is not, according to the author, her intention.

There are a few relatively simple solutions, as I see it. The first, and simplest, would be to introduce other characters with more authority, and have them deliver facts to the reader through dialogue. For example, instead of the mother saying through exposition that the accuser is a known liar and political manipulator, there might be a scene where she has coffee with a sheriff’s deputy who tells her so. By putting this information in the mouth of an objective and authoritative source (or, at least, more objective and authoritative than the mother of the accused) the reader can treat this information as reliable, and use it to form their own opinion.

A more extreme revision would be to take the story out of the first person and present the entire thing from a third-person perspective, maybe even from an omniscient narrator. If this were the approach, I think it would be smarter to craft the work as a novel based on actual events, rather than a non-fiction work – this allays questions about the author’s own reliability, being that she was personally involved in the actual events. Even in this case, however, it is important that facts the reader is meant to take at face value come from a source as objective and authoritative as possible.

In my opinion, the most interesting approach for a work like this would be a first-person account, in which the bulk of the facts come from characters with varying degrees of reliability – the mother of the accused, the accused himself, the accuser, and the residents of the small town who regard the accuser as an outsider and don’t necessarily welcome him. In a story presented this way, the reader is left to decide who he or she trusts, and to form their own opinion about what probably really happened and what the consequences should be.

Another member of the group has compared this kind of narrative to John Berendt’s Midnight in the Garden of Good and Evil, a book I myself have not read. But of course the decision belongs to the author, and it’s up to her to decide what purpose her story will serve, and how she would like her reader to relate.